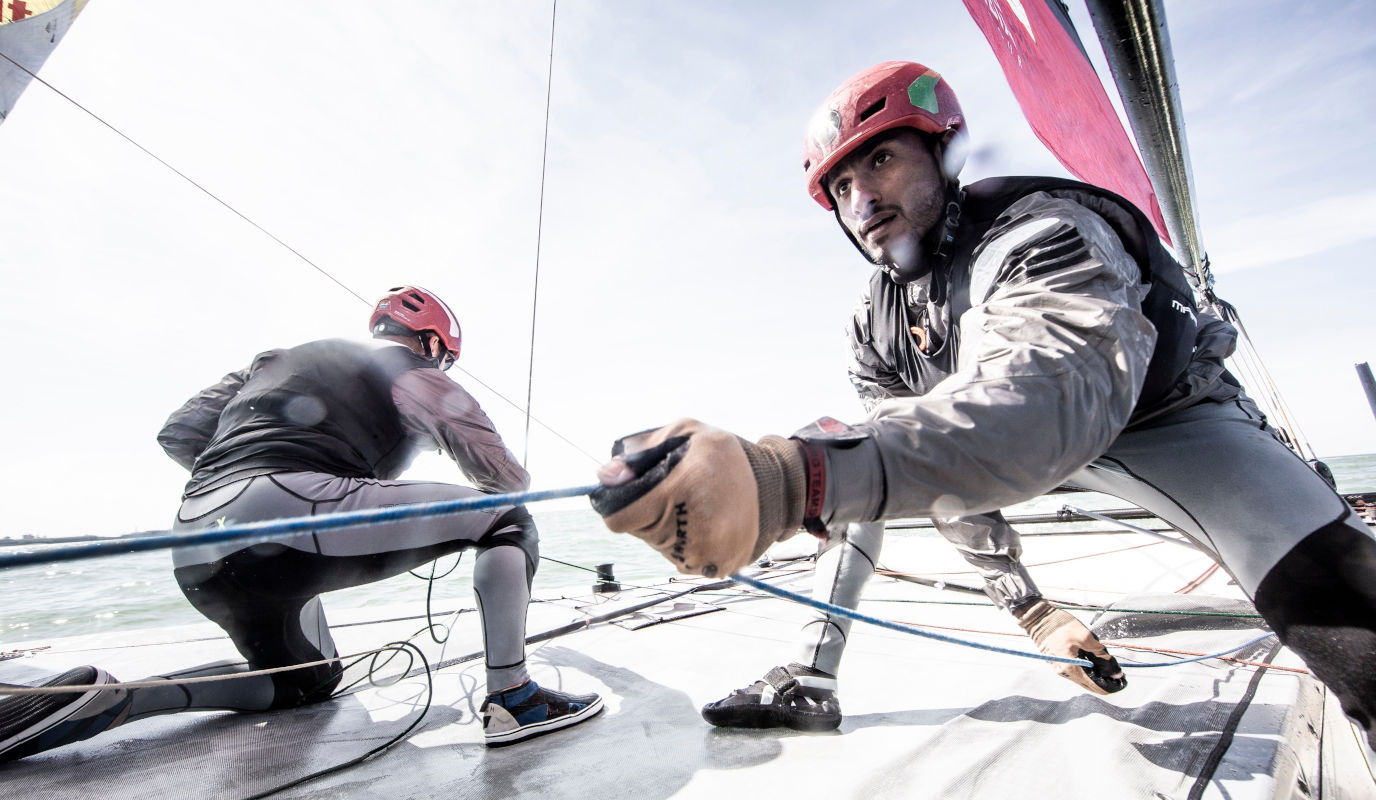 25 August 2021, Muscat: Five of Oman Sail’s team have headed to Italy to compete in the upcoming Marina Militare Nastro Rosa Tour held in port cities along the Italian coast from 26 August through to 20 September 2021. The team will take part in the first six stages before joining their teammates in Switzerland to train for the Star Sailors League Finals which runs from 21 September to 4 October 2021.

Team Captain, Nasser Al Mashari, along with Hussain Al Jabri, Ali Al Balushi, Haitham Al Wahaibi and Akram Al Wahaibi, will proudly represent Oman at the races in Genova, Rome, Gaeta, Naples, Brindisi and Bari before joining their teammates for the Star Sailors League Finals. The 12-man team will compete against professional teams from around the world for the Sir Roland Symonette Trophy in the first major international tournament for Oman’s elite sailors post-pandemic.

Nasser Al Mashari, said, “We are all eager to get back on the water and take every opportunity we can to learn, train and compete. The Nastro Rosa Tour is a great chance to gain experience on the DIAM 24 ahead of Sailing Arabia – The Tour later this year, assess our performance and test ourselves against some very experiences sailors both in Italy and at the Star Sailors League in Switzerland.” 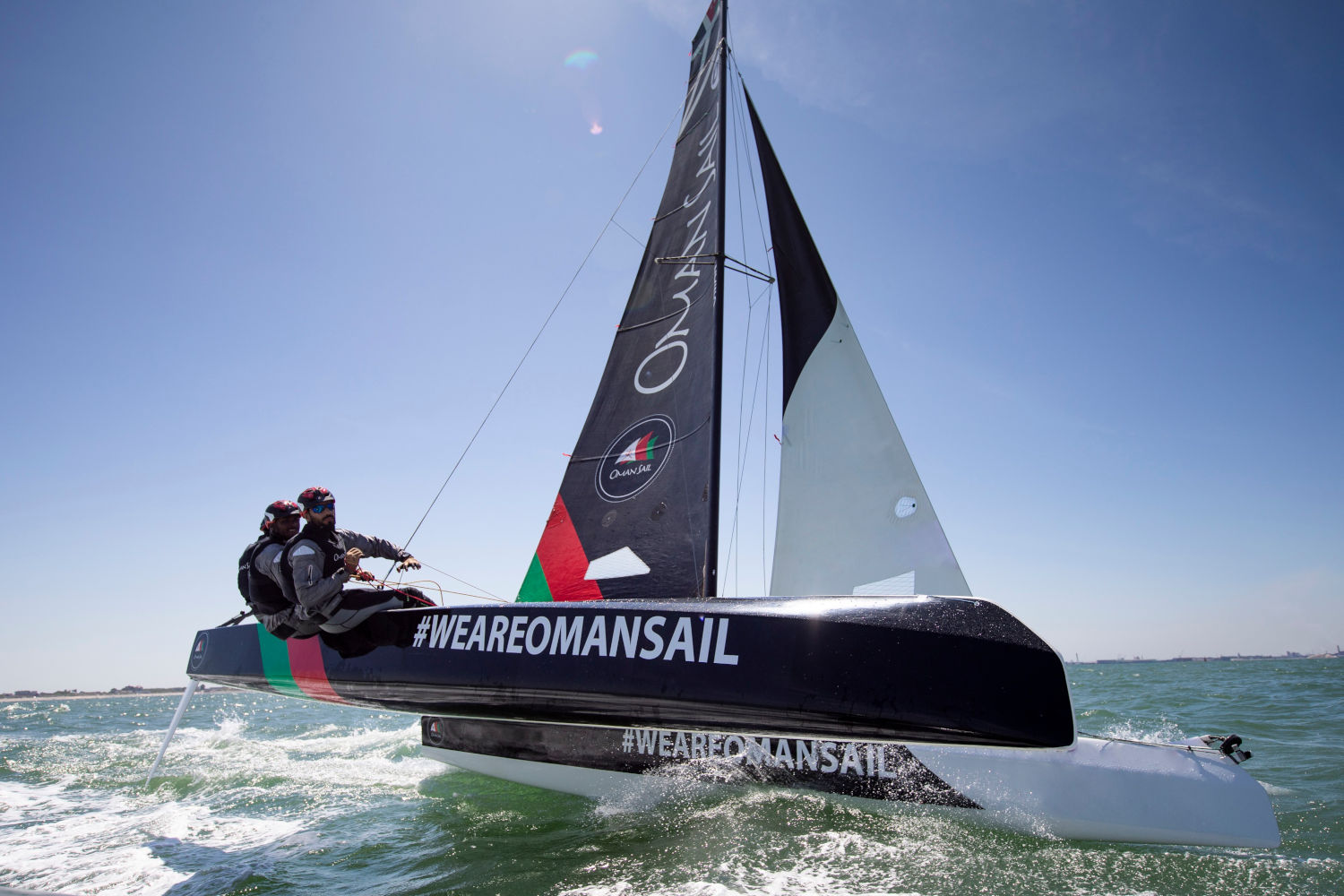 Oman Sail’s team will meet their cohorts from Nastro Rosa again at Sailing Arabia – The Tour when the Italian team travels to Oman to participate in the Sultanate’s premier offshore race, taking place from 24 November to 5 December 2021.

In most seasons, the Star Sailors League Finalists are the top ranked teams based on five major events each year, however due to the lack of international competition, the teams have been invited to ensure there can be a winner this year. The Sultanate of Oman was selected based on the sailors’ impressive track record and the country’s long-standing pedigree in global sailing. The finals take on a playoff-style knockout format to decide the eventual winners.