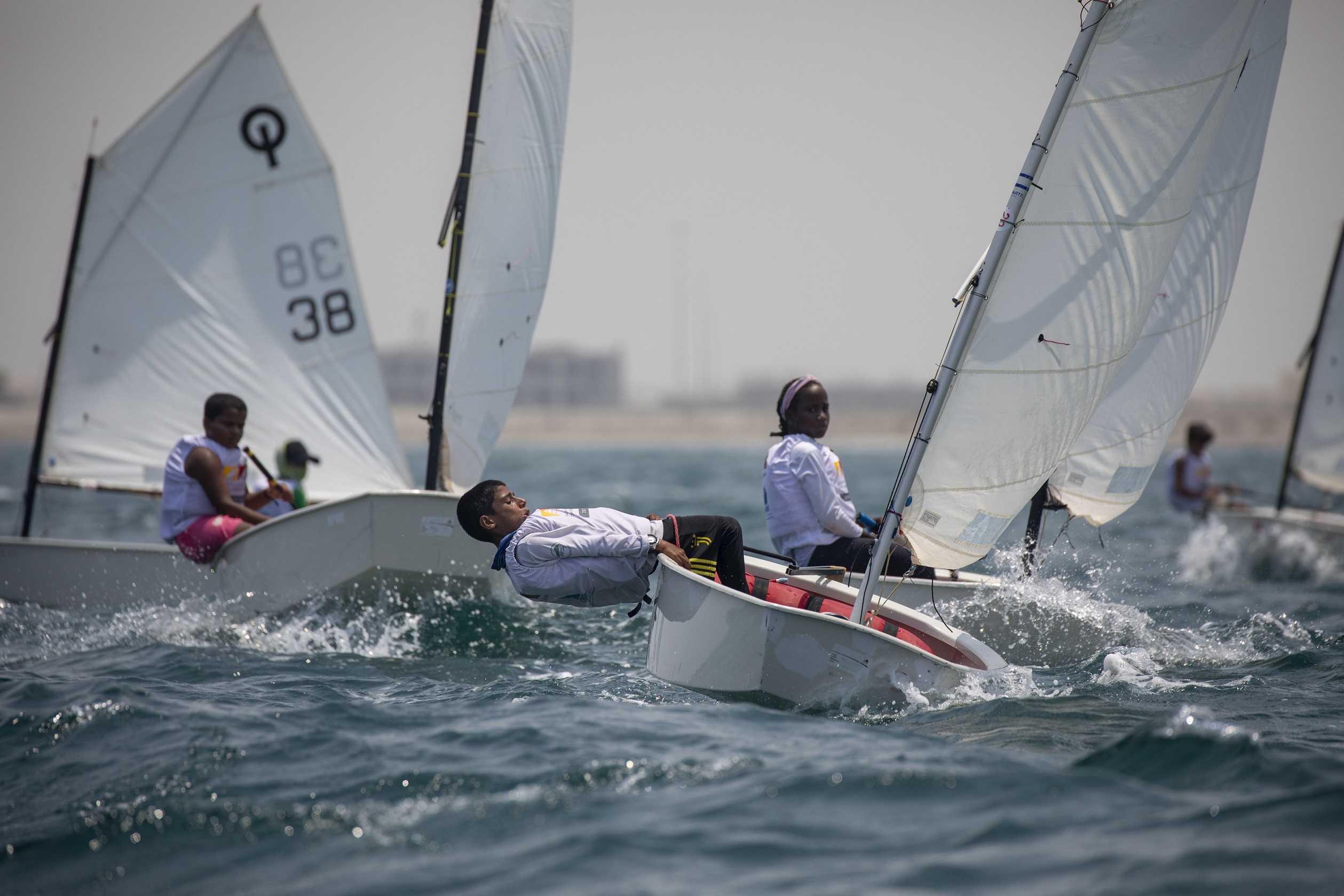 Muscat, 9th October 2019: A strong Oman sailing team is heading to Egypt for the Arab Sailing Championship aiming to finish 2019 on a high note and create a springboard for further success next year. The 15-strong squad of sailors will be supported in Alexandria by Oman Sail coaches and team leaders as they race against competitors from Egypt, Morocco, Algeria, Tunisia, UAE, Kuwait, Bahrain and Iraq during the regional event from October 20th to 26th.

Previous class winners at the Arab Sailing Championship, a buoyant Oman Sail team are this year aiming for a clean sweep of trophies in the three Laser classes – Standard, Radial and 4.7 – and Optimist dinghy category, as well as targeting a win in the RSX windsurfing class.

The Laser and Optimist sailors will all have the opportunity to further refine their skills racing at the Abu Dhabi Open Regatta immediately beforehand, while all five members of the Optimist squad recently impressed with their performances at the 2019 Optimist Asian and Oceanian Championship at Mussanah Sports City.

“We want to create a big springboard going forward into 2020 by finishing this season on a high which will give us great success and motivation,” said Rashid Al Kindi, Oman Sail’s Acting Director of Sailing.

“This is the last big international event of the year for the Laser and Optimist sailors and we are aiming to win those categories. We have set a high goal and this will be our first Arab Championship with the windsurfers involved. It is a big team all the way from youth to senior level and everyone is together, it is a fantastic opportunity for team building and refuelling them for next season.

“It has been an excellent season for the Optimist team and this is a great opportunity for them to get on the podium and show their skills. Our Laser 4.7 sailors were second and third in the Asian Championships and we hope they can also win in Alexandria.”