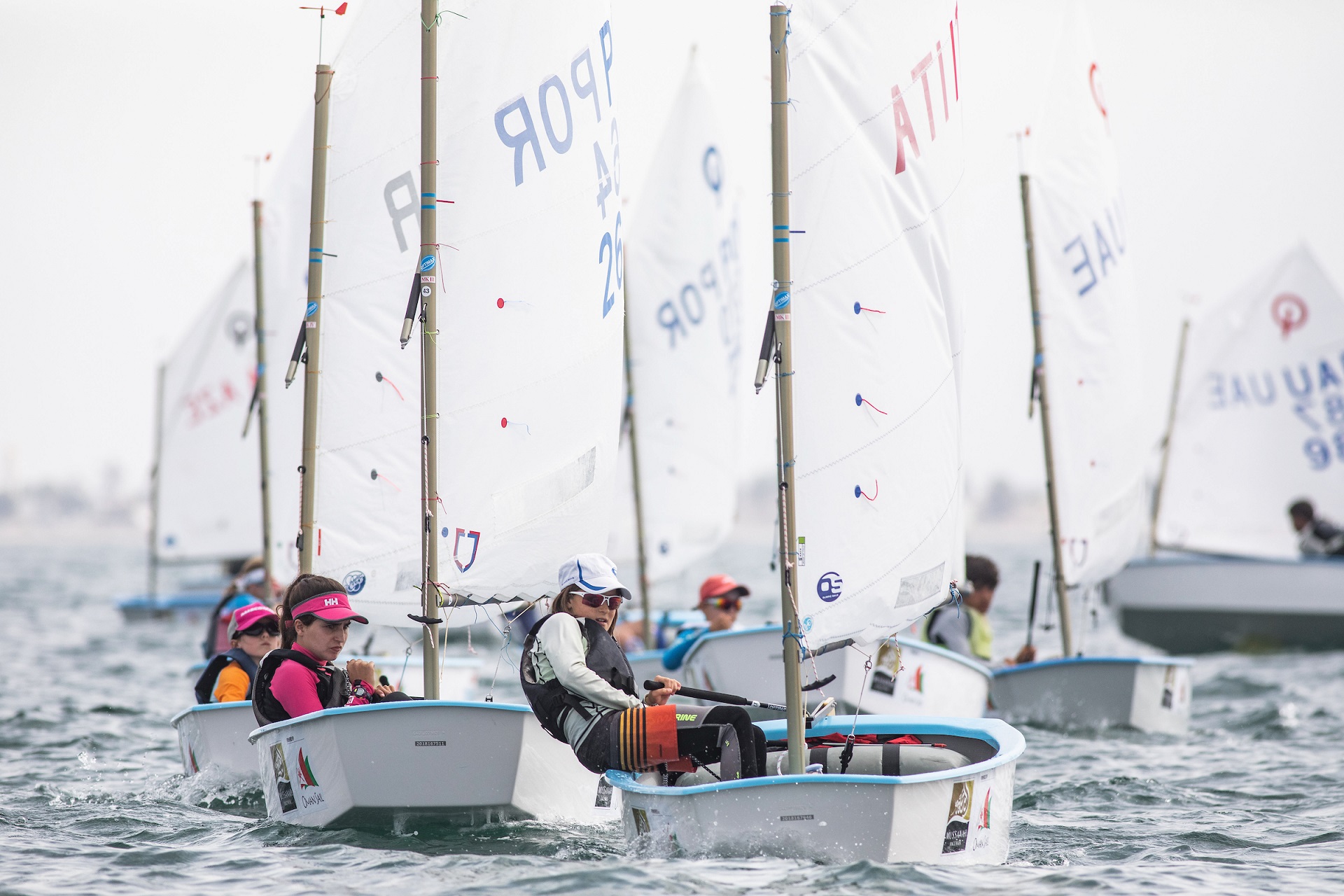 Muscat, September 28th 2019: The countdown is on as the Sultanate prepares to welcome international youth sailors Mussanah Sports City, the venue for the International Optimist Dinghy Association’s (IODA) Asian and Oceanian Championship starting from September 30th.

The annual championship brings together the best young sailors from across Asia and beyond for highly competitive racing in the Optimist dinghy, which has been adopted across the world as the foundation boat for competition sailing.

To date 146 young racing sailors have registered to take part in the Asian Championships from 20 counties including strong contingents from China, India, Japan, Sri Lanka, Thailand, the UAE and a 16-strong team representing Oman. Teams from Australia, Brazil, the USA and New Zealand will also be attending.

Rashid Al Kindi, vice-president of the Asian Sailing Federation and Oman Sail’s Acting Director of Sailing, said: “Oman Sail is passionate about delivering top-level international events, and as we celebrate our 10th anniversary we can be proud of what we have achieved.

“Our Optimist team came eighth at the Asian Championships in Myanmar last year, and we are on track now to reach our goal of winning a medal for Oman. Qualifying for the gold fleet at the recent World Championship in Antigua was a big milestone on that road,” he added. 16 kids, from Oman Sail four sailing schools, will represent the Sultanate in the event.

Oman reconfirmed its position as a world-class venue for international sporting events when it was awarded the Asian Championship by IODA in 2017 in a vote by 28 regional members.

The Sultanate has previously hosted the Louis Vuitton America’s Cup World Series, the Extreme Sailing Series, Sailing Arabia – The Tour, the Formula Kite World Championships and, later this year, will also be the venue for the finale of the 2019 GC32 Racing Tour.

“Oman has an impressive history of hosting international sailing events, and we are looking forward to adding the IODA 2019 Asian and Oceanian Championship to that growing list,” said David Graham, Oman Sail CEO.

“The many young international sailors coming here will be able to take advantage of the world-class facilities at Mussanah Sports City and experience some great racing in our fantastic autumn sailing conditions.

“IODA members rightly recognised the superb facilities in Mussanah which are the legacy of the Asian Beach Games Oman hosted in 2008. They also praised the sailing conditions we have to offer here. I have no doubt the Asian and Oceanian Championship will meet all expectations and deliver a fantastic Omani experience for the many sailors travelling here to take part.”

Following the opening ceremony on October 1st, the IODA Asian and Oceanian Championship will continue until October 7th. The event encompasses two Optimist championships with the sailors competing for both individual and team racing titles.